Winner of the national finals
of the International Blues Challenge

Memphis is in South Tyrol and the devil plays the Blues - what was that again? Oh yes, the devil comes from Bruneck and plays the blues. That became clear when Hubert Dorigatti won the renowned IBC Blues Challenge and was named the best Italian Blues musician. Now his new CD is out. So if Mephisto is blusey, Memphisto must be the city of hell. It is from this city that Hubert Dorigatti sings his song by the same name, which also forms the title of the CD. It pays homage to Memphis, the real city of the Blues but then there is also the track River City Blues. On this CD, there's a lot of blues - that much is clear. The songs tell of taking that last breath of air, of soul searching and of blissful childhood memories - pure blues.

The minimal instrumental line-up is captivating. There is no pomp and grandeur and most of the songs feature only a guitar, a touch of harmonica (Fabrizio Poggi) and Hubert’s husky yet soft voice. The virtuoso pickings are reminiscent of the Ragtime era and when the percussionist (Max Castlunger) plays a calabash as a bass drum, references to Africa are introduced. The calabash was originally used as the resonating body for the banjo which was brought from Africa to the New World - so no wonder that this instrument is also featured (Dan Walsh). In line with the genre, these songs revolve around Southern States Blues, Acoustic and Stomp Blues. This is also reflected in the resonator and acoustic guitars played by Dorigatti. The original compositions by this musician from the Puster valley were recorded and mixed by Armin Rainer and are being released on Herbert Pixner’s Three Saints Records label.

The pieces will soon be available to hear live next year when Hubert Dorigatti will be performing a concert entitled 'From the Marmolada Mountain to Mali to Mississippi ...', bringing together the three places which have had a crucial influence on the CD: the Dolomites, Africa and the USA. So Blues fans need to make some space on their CD rack at home! (MH)

Memphis is in South Tyrol and the devil plays the blues - or what was it like? Oh yes, the devil comes from Bruneck and actually plays the blues. You know that at the latest since he, Hubert Dorigatti, won the renowned IBC Blues Challenge as the best Italian blues musician. Now his new CD is here. And if Mephisto is a blueser, then the hell city will probably be called Memphisto. In any case, Hubert Dorigatti sings about this city in the song of the same name, which is also the title of the CD. But there is also an homage to Memphis, the real city of the blues: River City Blues. And anyway, there are a lot of blues on this data carrier - that's clear. The pieces tell of the last breath, the search for the soul or transfigured childhood memories - blues.

The minimal cast is impressive. There is no puff and pomp, for the most part the songs are content with the guitar, the touch of the harmonica (Fabrizio Poggi) and the rough, soft voice of Hubert. Virtuoso pickings are reminiscent of the times of ragtime and when the percussionist (Max Castlunger) plays with the calabash as a bass drum, even reminiscences of Africa are awakened. The calabash originally served as a resonance body for the banjo, which was also brought from Africa to the New World - so it is not surprising that this instrument also sounds (Dan Walsh). In terms of genre, the songs remain in the southern blues, acoustic and stomp blues. This is also borne out by the resonator and acoustic guitars that Dorigatti plays. The original compositions of the musician from Pusteria were recorded and mixed by Armin Rainer, they appear on the Three Saints Records label by Herbert Pixner.

The pieces will soon be heard live when Hubert Dorigatti gives a concert next year under the title "from the marmolada mountain to mali to mississippi ..." and thus connects the three places that are important for the CD: The Dolomites, Africa and the USA. And if you love the blues, you should make space on the CD shelf at home. (MH) 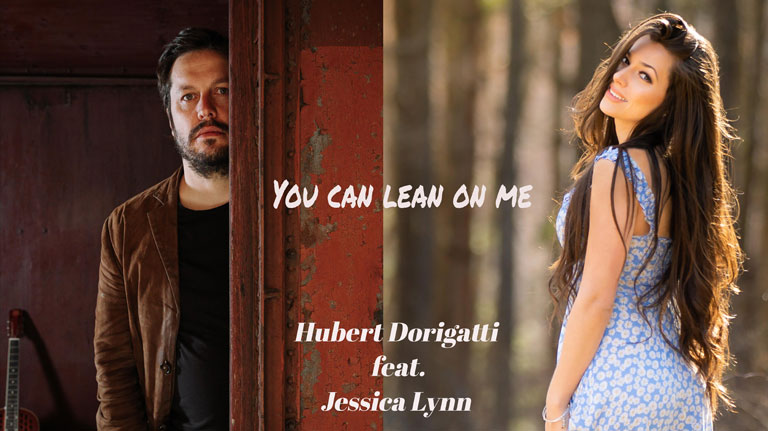 After undertaking various projects of his own such as the band “Bayou Side”, a modern folk duo and the recently launched Bob Dylan Tribute Project together with singer Laura Willeit, Dorigatti has now decided to return to his musical roots where he feels most at home : the blues.

The style of the traditional Southern States Blues, featuring musical influences such as Bill Broonzy, Robert Johnson and Lightnin Hopkins, also reflects the musical tradition to which Dorigatti and his new musical compositions belong: in his own acoustic guitar compositions, Dorigatti pairs virtuoso ragtime picking with Country and Folk influences, without losing his own style. The man with the beard, charm and husky voice could just as well come from New Orleans. He also tours solo with a harp and stompbox and treats his audiences at festivals and small intimate concerts to his own compositions as well as the occasional standard tune. The traditional Blues composer from the mountains of South Tyrol recently won the renowned IBC Blues Challenge as the best Italian Blues musician. This is proof of Dorigatti's unique musical identity and shows that the mountains can be just as good a home for the Blues as the Mississippi Delta!

After various own projects like the band "Bayou Side", a duo project on modern folk music and the recently started Bob Dylan Tribute Project together with the singer Laura Willeit, Dorigatti decided to return to his musical roots, to where he feels most comfortable felt: In the blues.

The style of the traditional southern blues of the USA with musical role models such as Bill Broonzy, Robert Johnson or Lightnin Hopkins also stands for the musical tradition that Dorigatti joins with his new musical compositions: Dorigatti combines virtuoso ragtime picking in his own compositions on the acoustic guitar Influences from country and folk without losing your own style. The man with a beard, charm and the smoky voice, who could just as easily come from New Orleans, travels solo with harp and stompbox and spoils the audience at festivals and in small family concerts in addition to his own compositions from time to time with a standard . The rustic blues composer from the mountains of South Tyrol recently won the renowned IBC Blues Challenge as the best Italian blues musician. This not only proves Dorigatti's very own musical identity, but also that the mountains are at least as good a home for the blues as the Mississippi Delta. 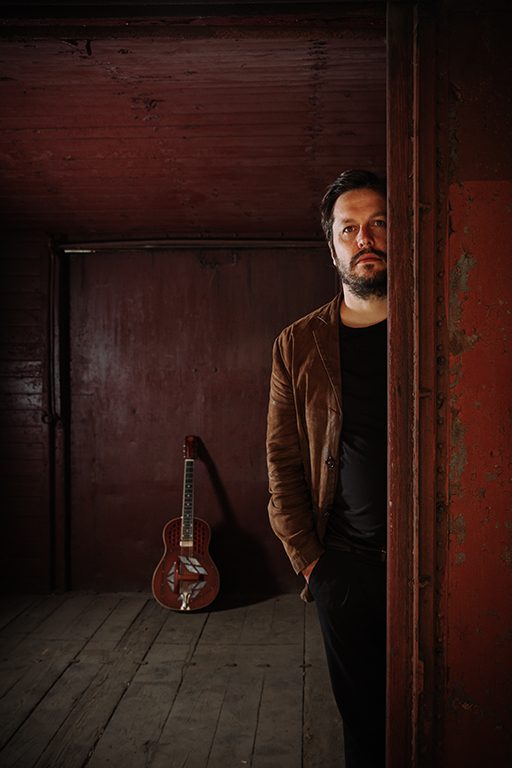 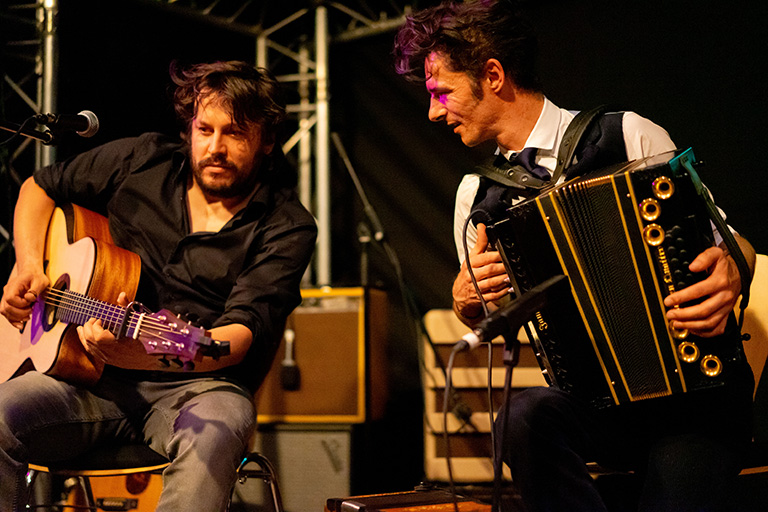